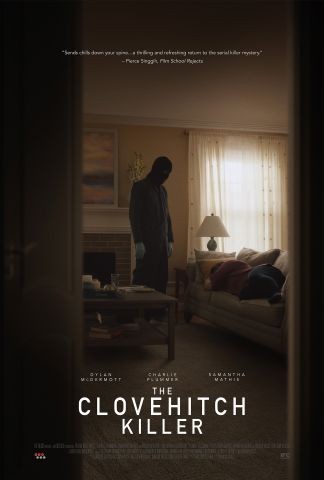 There is a surprising lack of music and sound effects, which is amazing, because those are generally used to telegraph the viewers' emotions. The emotions you experience in this film is exclusively through the characters and the merit of the directing.

The cost to film this must have been pennies. Compare this on the heels of Cats, which had almost nothing going for it and cost a sickening $100,000,000.

There is an incredibly unique writing device used about 2/3 into the film, which threw me for a loop and was very effective.

Instead of catching there killer and turning him in, the film ends with deep consideration for the impact it would have on the family, something I wouldn't have considered.

Still excellent the second time around. However, I've come up with a slightly better ending:

When Cassie and Tyler incapacitate Don (the dad), they should have shown Tyler binding his dad's hands and feet. At first Tyler uses a standard knot, and they both look reflectively upon his father. Tyler then purposefully undoes the bindings, and rebinds them using the Clovehitch knot.

That's it! That's the only change I'd make! But the action would carry such weight, not only because it would instantly foreshadow Don's impending death, but because it makes Tyler (once he murders his father) The Clovehitch Killer killer; the title of the film would refer to Tyler, The Clovehitch [Killer] killer.