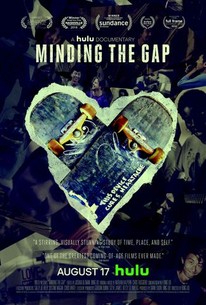 A real Slice of Life. An impressive psuedo-documentary historical record. I wonder how much footage the director actually possessed, it must have been colossal.

It's particularly refreshing seeing the director actually a part of the film. The subject and the writer both.

I also appreciate that- similar to Jesus Camp- there's no narrator commentary. The subjects simply talk about themselves and their feelings. It's really difficult to mischaracterize the things the subjects say with such visceral emotion, and I would categorize the lack of any narrator dialogue as a testament to the film's honesty.