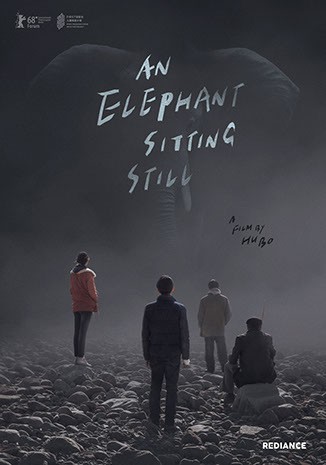 Whew. Sitting just shy of 4 hours long, this is definitely the longest film I've ever seen.

The camerawork was outstanding and never let up, for the film's entire duration. But the film could have sped things along considerably by cutting down on the time that characters spend staring at each other.

It's probably in poor taste to critique the film too much, considering its director committed suicide shortly after completing it. Suffice it to say that it's an incredible vignette of life in China. I can't attest to its accuracy, but it's certainly believable.